Project summary: Professor Bray's research group investigated the nature of dark matter, invisible exotic matter known primarily by its gravity, that makes up most of the mass of galaxies. In the spirit of the wave-particle duality of matter, most astrophysicists believe that dark matter, which is known not to be black holes or part of the standard model of particle physics, either behaves like a wave or a particle.  The group did simulations of disk galaxies which partly confirm the hypothesis that wave dark matter can, through gravity, induce density waves in the visible matter, qualitatively similar to spiral galaxies. The group will continue to meet as they make their simulations even more realistic, with the ultimate goal of determining whether or not a wave model of dark matter could be largely responsible for spiral patterns in galaxies. 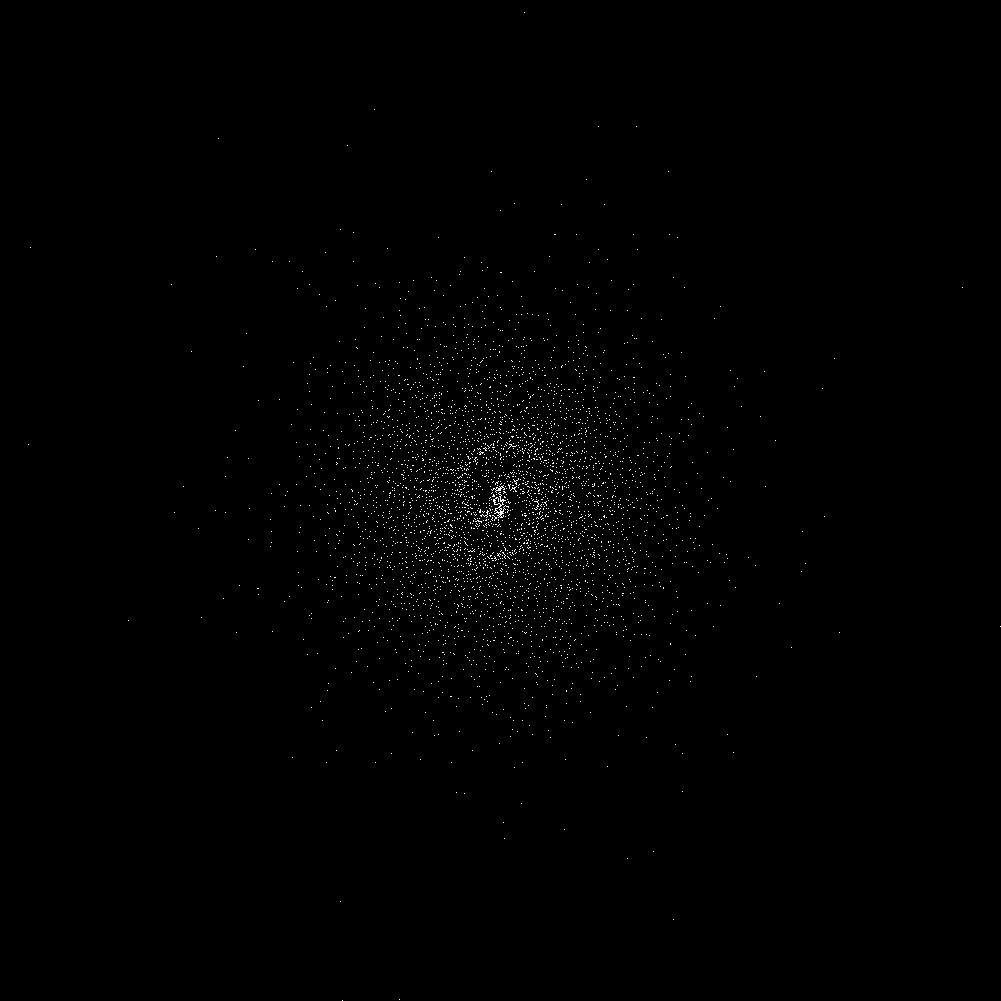