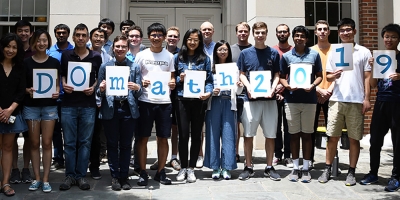 The 2019 DOmath program ran from May 20 to July 12, 2019. Here are the five projects, along with the teams' summaries of what they accomplished. The links contain more detailed information, including more technical summaries and final reports where available. Each project's web page now contains a video of students from the team describing their project and experience. 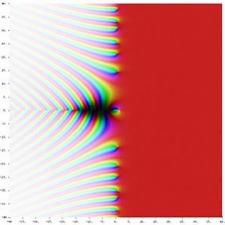 In our project we studied a certain L-function, which is a generalization of the famous Riemann zeta function. Because functions like these can be written as an infinite product over the prime numbers, we can learn many facts about number theory and the distribution of the prime numbers by studying them. Dr. Getz found a new class of these L-functions and asked us to look for a simplest rational form for one term of this infinite product, which we found using techniques from representation theory and algebraic combinatorics. 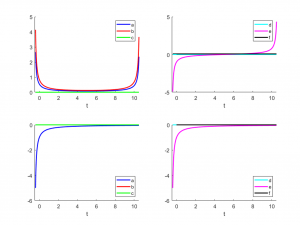 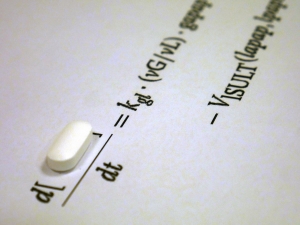 Every year in the United States, the pain reliever acetaminophen is responsible for an estimated 56,000 emergency room visits, 2,600 hospitalizations, and 500 deaths. Because acetaminophen poisoning is so difficult to study in vivo, researchers have developed mathematical models to better understand the situation. One major limitation of these mathematical models is that they assume constant values for some parameters that scientists know vary from person to person. To reflect population-level variation, we changed these parameters from constant values to random variables. We used the improved model to answer two questions: 1) which biological features influence the outcome the most and 2) what is the best way of dosing the treatment drug N-acetylcysteine. 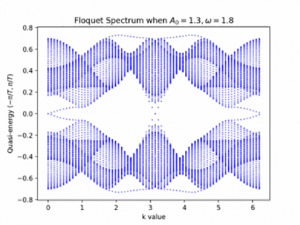 We can describe a fluid's internal motion in terms of important properties such as layer thickness, pressure, and velocity. For this project, we are interested in the dynamics of a thin viscous fluid film when a thin plate  floats on top of the fluid. We made some assumptions to simplify the governing equations for the fluid and combined these simplified equations with boundary conditions to derive a tractable model. In order to visualize the effects of the fluid on the plate, we created a MATLAB simulation of the fluid-plate model. The primary challenges with this project were determining which physical effects could be included and how to ensure consistency between the regions upstream and under the plate. We found that as the density or size of the plate decreases, the plate motion more closely resembles the undisturbed flow. We also introduced test points throughout the fluid which describe the fluid’s motion and demonstrated how the plate affects the fluid’s motion.