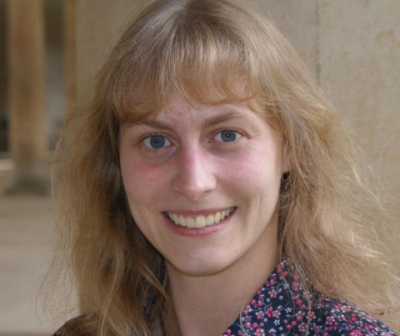 Professor of mathematics Jessica Fintzen has won a prize for her groundbreaking work in the so-called Langlands program, which connects two areas of mathematics: number theory (the study of integers and prime numbers) and representation theory, which involves studying complex objects by representing them with simpler objects like matrices.

She focused on p-adic groups, which are matrices associated with a prime number. According to the prize citation, “The novel geometric techniques she introduced open up entirely new approaches to many of the central questions in p-adic representation theory.”

The early-career Whitehead Prizes are awarded each year in memory of professor J. H. C. Whitehead, a former president of the London Mathematical Society.

The 2022 prize winners were announced on Friday, July 1.