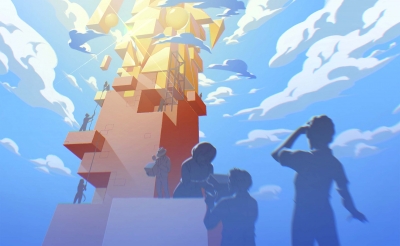 Hilbert’s 12th problem asked for novel analogues of the roots of unity, the building blocks for certain number systems.  Samit Dasgupta of Duke University and Mahesh Kakde of the Indian Institute of Science have finally found some of the numerical building blocks David Hilbert asked about more than 100 years ago.  Last year they had a breakthrough. They were able to prove that the precise building blocks associated to totally real fields exist. In other words, they knew that the desired objects were somewhere out there, and this insight led them in the right direction. It gave them the key equations for proving the exact formula that fully describes the building blocks.

To confirm that it’s correct, two undergraduate students working with Dasgupta in Duke Math's DOmath program wrote a computer program that can actually generate the building blocks for a given number system — finally baking the now-completed recipe and demonstrating it works.  Alongside the theoretical proof, the computer program helps to demonstrate the accuracy of Dasgupta and Kakde’s formulas — a particularly important element of a solution to such an abstract problem, prone to subtly wrong answers. (Hilbert himself incorrectly stated a partial solution to his 12th problem.)